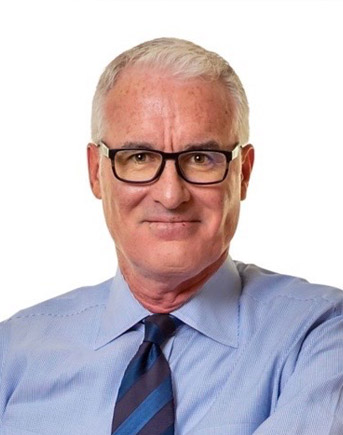 Matt Doherty played and coached basketball at the University of North Carolina. He started on the 1982 National Championship team with NBA greats Michael Jordan and James Worthy. The program was led by legendary coach Dean Smith. After one year as the head coach at Notre Dame, Matt took over the UNC program and led them to the 2001 regular season ACC Championship while being named AP National Coach of the Year.

Since his time at UNC, Coach Doherty worked as the head coach at FAU and SMU in addition to working at ESPN, the Indiana Pacers and the Atlantic 10 Conference. He currently runs the Doherty Coaching Practice which includes executive coaching, seminars, and corporate talks. He continues to work in the media with weekly radio shows in Charlotte on WFNZ (sports talk) and WBT (news and current events), and the ACC Network where he is a color analyst for basketball games. Matt is married to Kelly and has two children, Tucker and Hattie. They reside in Mooresville, NC.

“I have known Matt Doherty well since we played against each other in college. Matt was a fantastic player, an outstanding coach, a fierce competitor, and he has always been a person of integrity. When he faced adversity, he fought, overcame, persevered, and grew to be the thoughtful leader he is today. Matt is everything you could ask for in a friend and leader.“